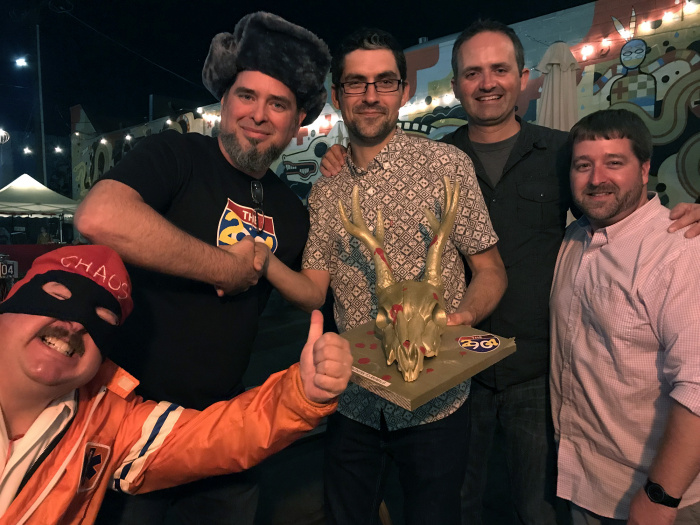 Team Shake and Bake had it going on ... until they didn't. They started by selecting one of the best cars ever for The 2904, the Lincoln MK VIII. Basically a more luxurious Ford Thunderbird, its ferociously bland styling leaves it invisible to most people on the road while being able to cover great distances at speed.

Alas, the fauna in Illinois thought differently and sent one of their bigger deer on a kamikaze mission to stop them. While the mass of deer flesh and horns stopped the Lincoln, Team Shake and Bake soldiered on in a rental car to finish The 2904. 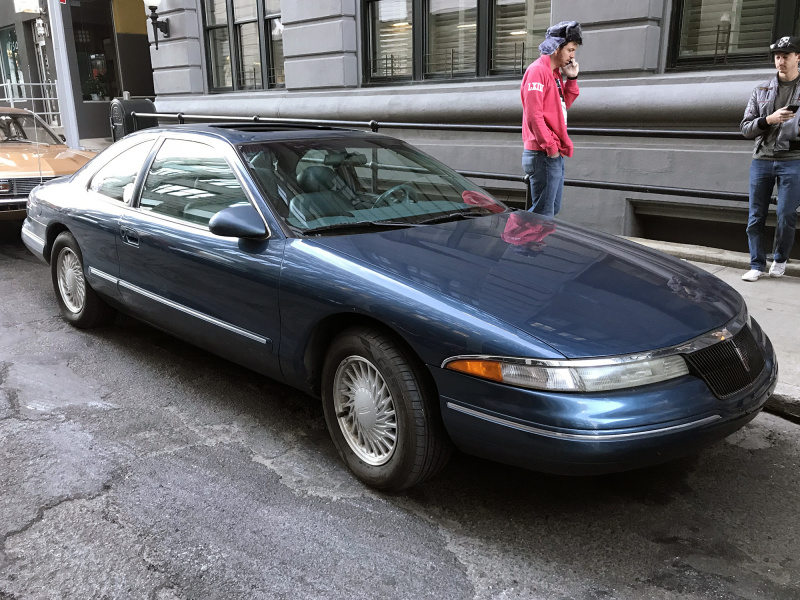